Home  »  Shopping   »   Shielded wallet: what it is and which one to choose

With the spread of contactless and NFC payment technologies, the risk of data theft or unauthorized use of cards increases. A shielded wallet is the most immediate solution to protect yourself from this risk: thanks to a special insulating film, it prevents the connection between the card and the POS reader.

As is known, to pay with contactless cards it is not necessary to enter the PIN code to authorize expenses up to 25 euros. Furthermore, by linking one’s payment cards to digital wallets , one can pay by bringing the smartphone close to the reader, without having to physically use the card. If on the one hand these systems simplify payments, on the other hand the risk of suffering scams and thefts is higher airtag wallet.

In theory, an attacker could charge cards simply by holding a portable POS reader close to the wallet. There are also advanced systems that allow you to clone card payment information using NFC technology. To avoid the risk of unauthorized charges and data theft, choosing an anti-RFID wallet (anti-cloning wallet) is the best way. 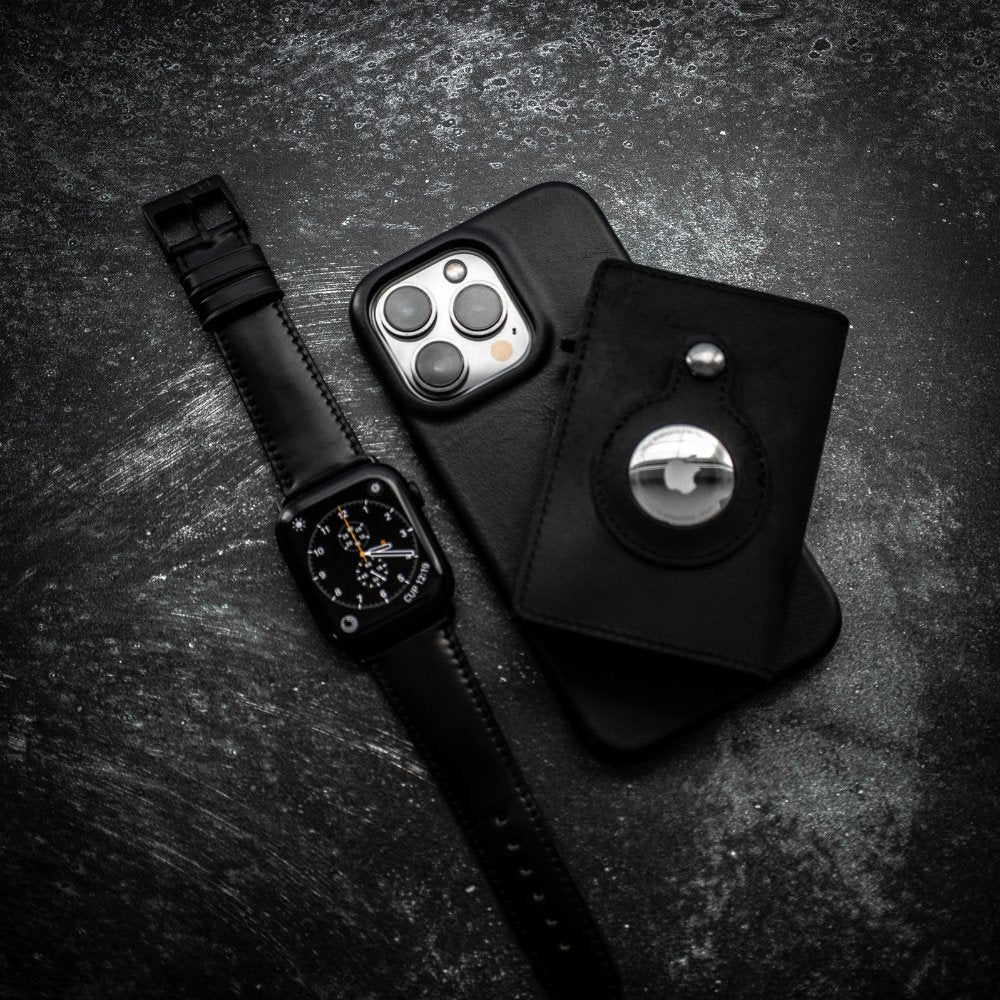 A film is inserted into the structure of the wallet which creates a barrier between the card and the outside and blocks the radio signals which allow connection with the readers. The shielding system not only protects against the risk of unauthorized charges from prepaid cards and credit cards, but also prevents the theft of data from digitized personal documents such as passports and identity cards.

The structure of the wallet (but the same solution is adopted for the pockets of some backpacks and for some models of mobile phone covers) creates : a circumscribed space within which certain radio signals they are disabled.